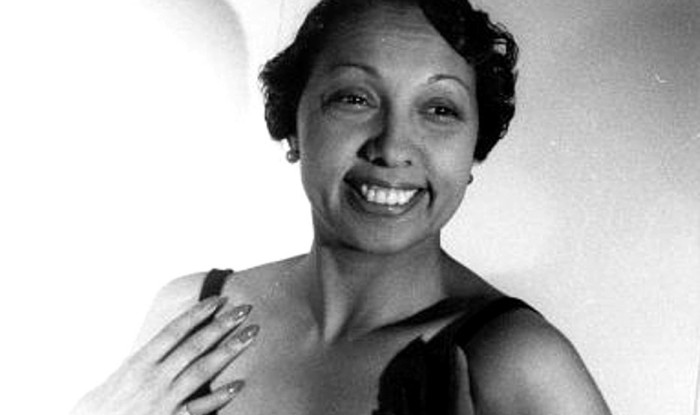 The interwar years were marred with tension as more Black people came to Central Europe to live, study, and work. Josephine Baker, Louis Douglas, and the Chocolate Kiddies represented, for better and for worse, a new, glamorous, and titillating era of transatlanticism and “primitivist modernism.” But events such as the Black Horror on the Rhine campaign also point to the rise of a far-right nationalism and racism that wanted to expunge all Black elements from German and Austrian life. Into the mix we find Afro-Germans themselves, articulating in a 1919 petition their desires to be recognized above all as Germans. Nonetheless, as the Nazi party came to power, all Black people had to find new ways to manage their lives in light of extreme racism. Many fled, others hid, and some died in concentration camps. The lives of all were changed by the onset of Nazi rule and the growing numbers of German-born Blacks in particular faced the very real threat of sterilisation.

We are regularly developing new content. If you see an entry below without a link, that just means we working on the material, and we will make the page live when it is complete. If you would like information on these topics ahead of time, just email us and we’ll be happy to provide what we have ready.

The First World War and its aftermath

African Americans and the struggle against racism